Get fresh music recommendations delivered to your inbox every Friday.

from Misunderstood by The Webster Project 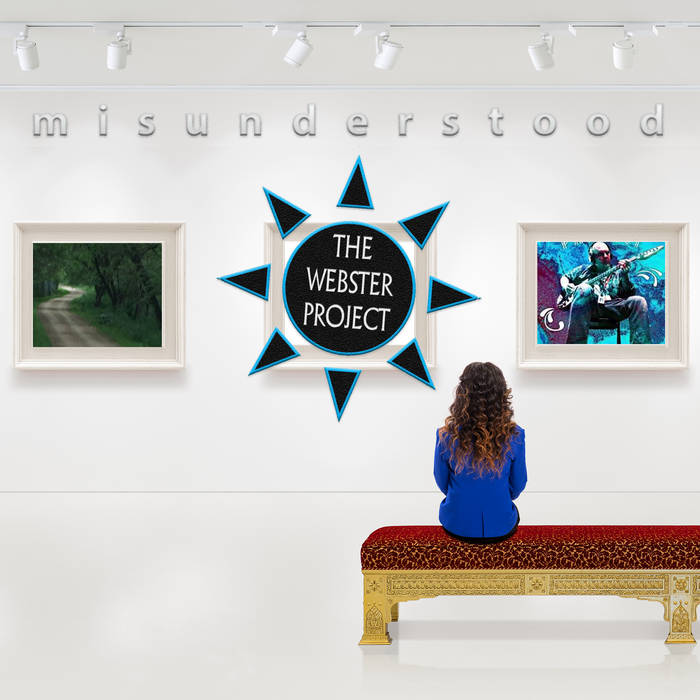 This song is for John Collins. John was the lead singer in Snake Oil in 1995, not to be confused with the current Snake Oil that's touring and playing classic rock covers. Ours was an all original band, save for a kick ass cover of Nazareth's Razamanaz. John took care of Mike, Kept him fed, employed as best he could, and drove him to and from gigs and rehearsals. John was also instrumental in encouraging Mike to move back home to Winnipeg from Vancouver as he could see the rock star lifestyle was becoming too much, and too dangerous for Mike. Thank you John!

Bandcamp Daily  your guide to the world of Bandcamp

Little Brother joins the show to discuss their beautiful journey, plus tunes from Fat Tony